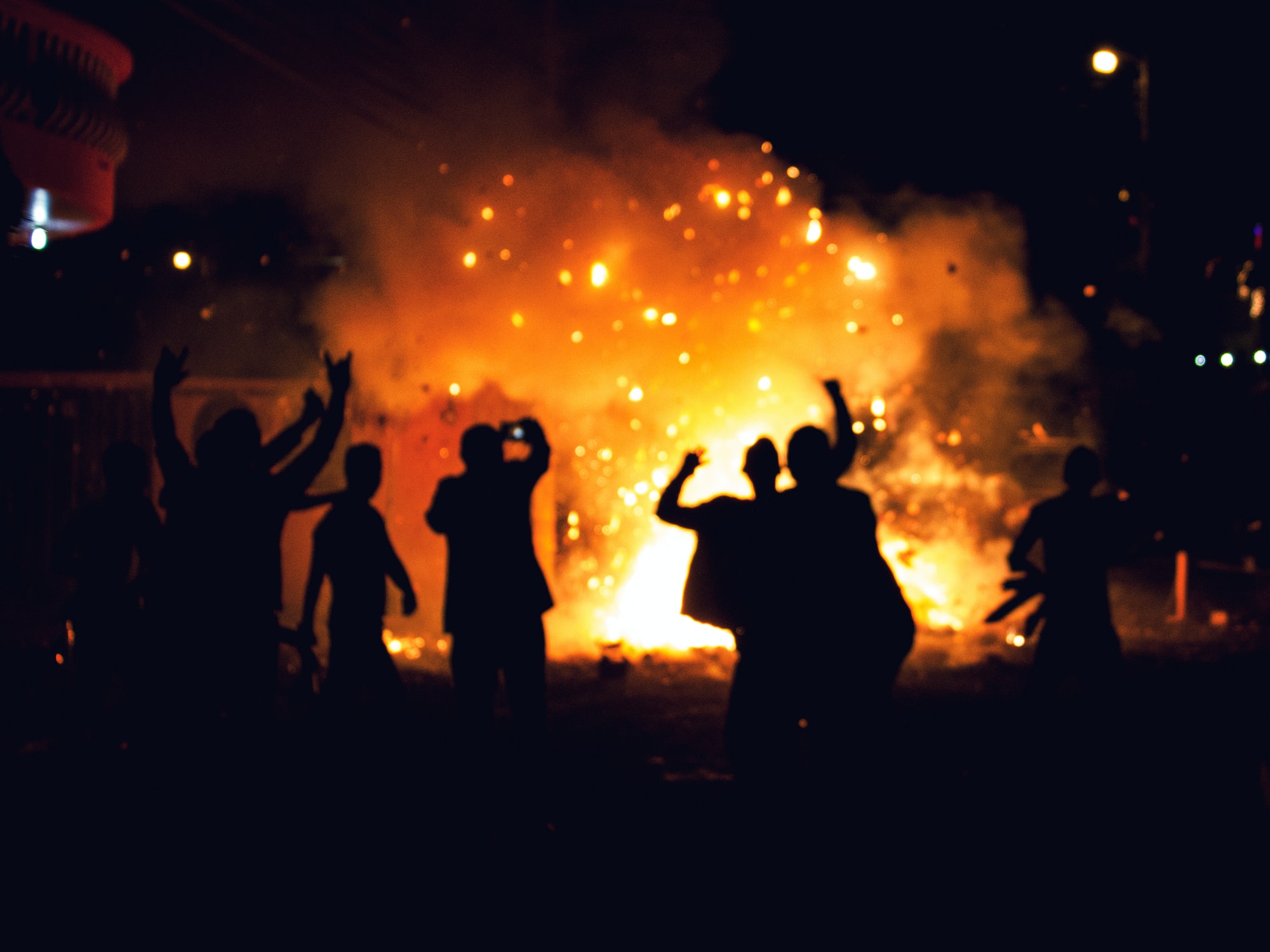 Kazakhstan has been engulfed in a political and social upheaval that may have ramifications around the globe for Bitcoin (BTC) – as fuel prices rose, Kazakhtelecom, the national communications provider, cut off much of the country's internet, prompting Bitcoin miners to look for alternative ways to connect.

According to reports, the country is responsible for roughly a fifth of the worldwide bitcoin hashrate – and international bitcoiners have voiced their disappointment that a "sovereign internet" appears to be as distant as ever, with ISPs still playing an important role in the cryptocurrency industry.  Podcaster Marty Bent, who is also a  Bitcoiner, stressed:

"Bitcoin miners should design their operations to be unaffected by the extreme measures governments will take to limit the spread of freedom in the form of information. Don't have single points of failure when it comes to delivering valid hashes to the rest of the network. Find those hashes and then send them via massive ISPs, private ISPs, Satellite, short wave radio, Ham radio, and mesh networks."

Blockstream's Samson Mow, on the other hand, suggested that there were existing technological solutions that might assist miners avoid difficulties in the event of future power outages.

Larry Cermak, the vice president of research at ‘The Block,' published data he said came from mining pool APIs showing that some pools had suffered enormous losses, with several witnessing over 80%, while others appeared almost unaffected.

Following a significant increase in the costs for liquid gas (LPG), riots erupted in several places, with protesters seizing control of Almaty's main airport and storming administrative buildings, according to Kosmolskaya Pravda. At least eight persons were killed per some reports and hundreds were injured.

The government resigned, with the executive announcing a state of emergency. Leaders have also appealed to Russia for military assistance and Kazakhtelecom has halted internet service in several areas, according to Kosmolskaya Pravda, adding: “By the night of January 5, [hash rate] increased slightly” as internet access returned “in some regions of Kazakhstan.”

The protestors, according to the nation's president, Kassym-Jomart Tokayev, are "terrorists."

The situation is set to continue: Tokayev has spoken to the nation, promising to use force in response to future disturbances. Protests have occurred again in a number of areas, including hospitals surrounded by protesters in Almaty, according to RIA Novosti. As another day of violence is expected, some 200-250 protestors have returned to the central Republic Square.

The President has appealed to the Collective Security Treaty Organization (CSTO) – a group of Moscow-allied former Soviet states that includes many CSTO members who are eager to help – for military assistance. 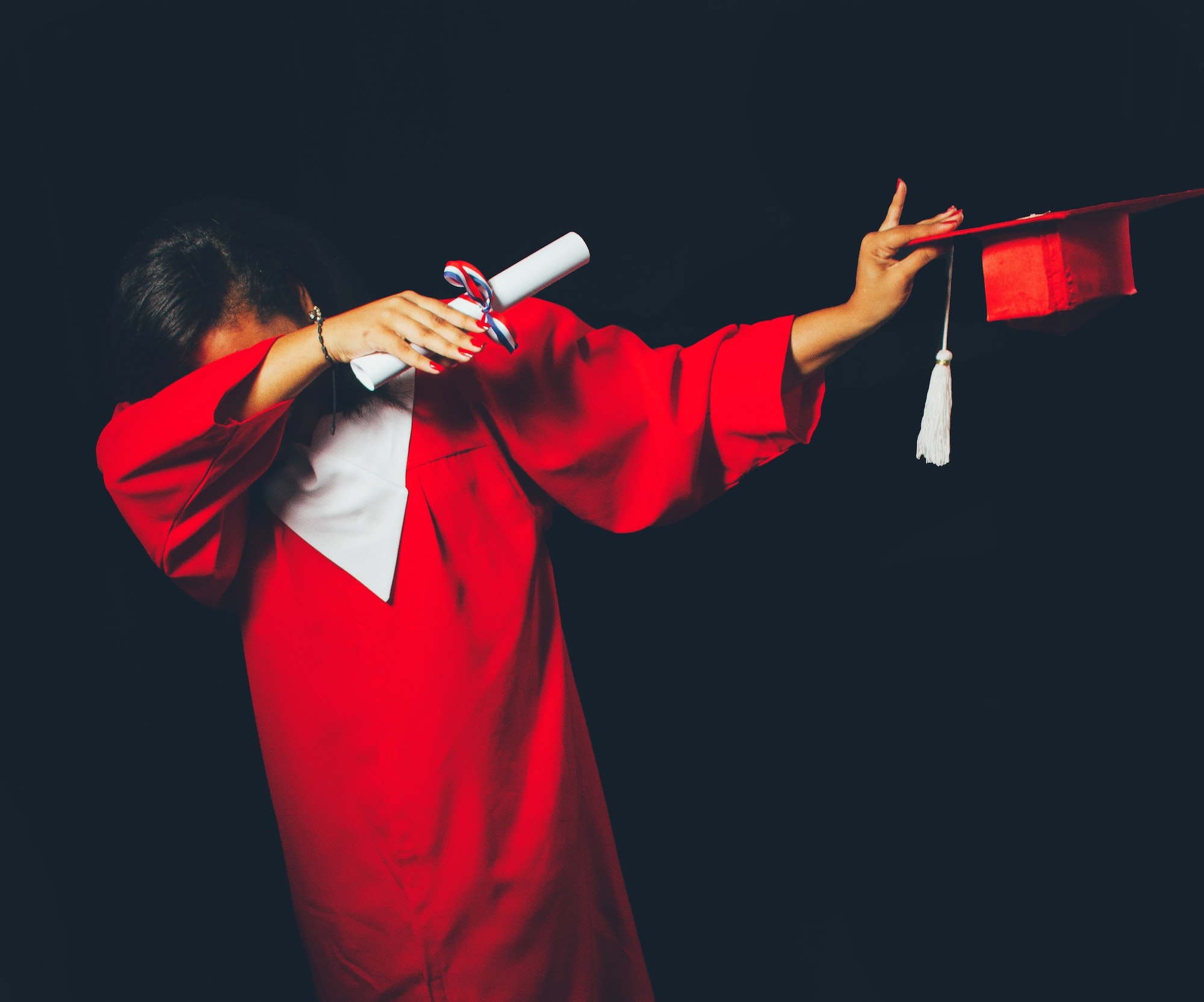 Should Your Student Loans Be Consolidated? 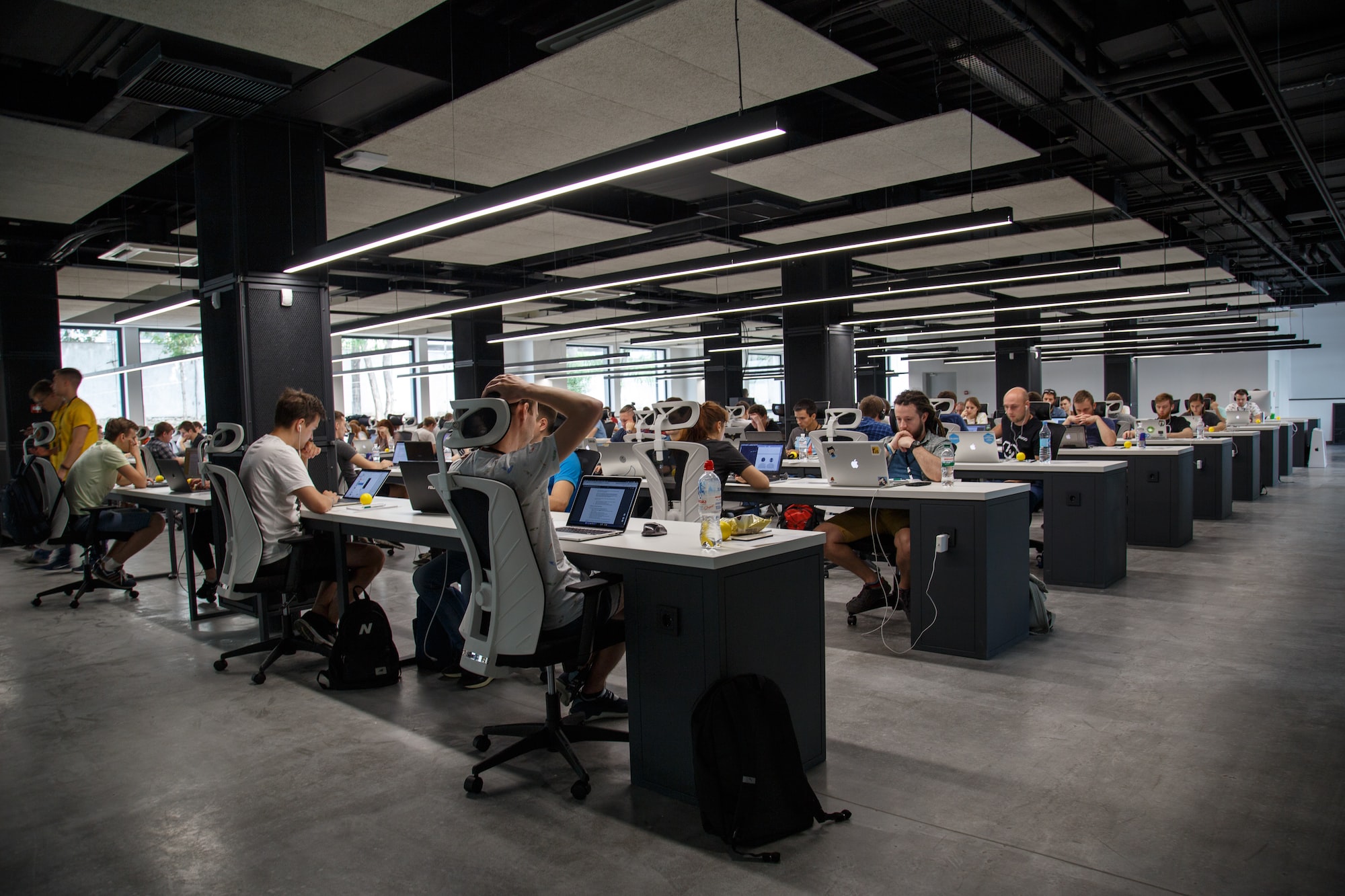