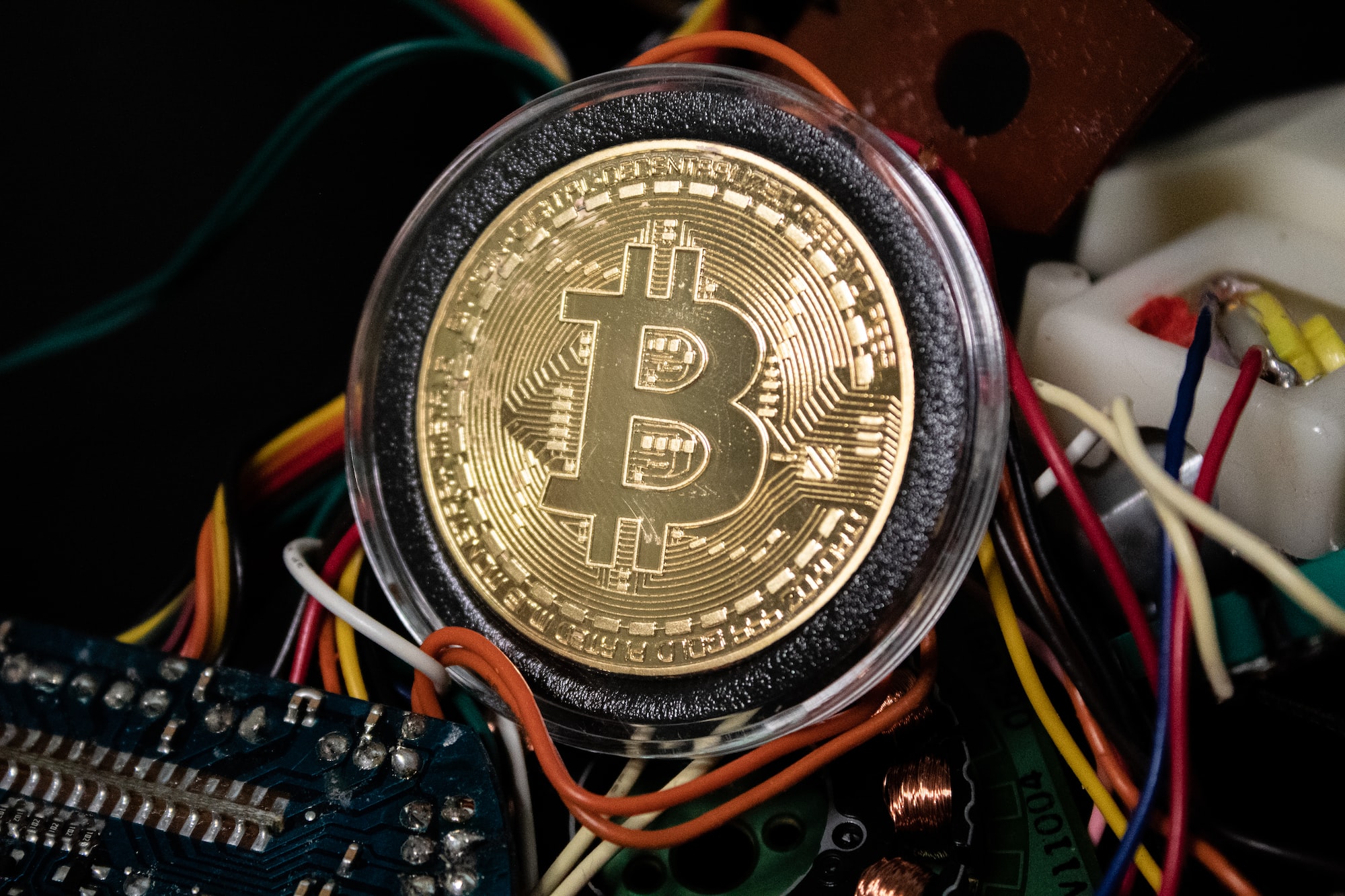 According to digital asset investment firm CoinShares, the Bitcoin (BTC) mining network accounted for less than 0.08% of worldwide carbon dioxide emissions.  According to the firm's statistics, BTC mining accounts for a tiny percentage of worldwide CO2 emissions, especially when compared to the number of services aided by cryptocurrency.

Despite this, the BTC mining network accounts for just 0.08% of total emissions, according to CoinShares. The report stated:

“As a frame of reference, countries with large industrial bases such as the United States and China emitted 5,830 Mt and 11,580 Mt CO2e in 2016, respectively."

Moreover, indicated by CoinShares' data, the carbon footprint of BTC mining can hardly compare to that of several traditional sectors which are linked to significantly higher CO2 emissions.  According to the study:

“Estimates of the emissions caused by minting and printing fiat currencies come in around 8 Mt per year and the gold industry is estimated to generate between 100 and 145 Mt of CO2 emissions annually.”

Cryptocurrency mining, as practiced by Bitcoin and other cryptocurrencies, consumes roughly 0.05% of the world's energy annually, according to CoinShares.

They claimed that as of the publication of this analysis, the network's electricity generation mix was more balanced than it had been "since anyone attempted to quantify it."  As of December 2021, according to Eneva, coal, gas, hydro, nuclear power, and wind accounted for 35%, 24%, 21%, 11%, and 4% of the energy mix. Subsequently, the final 5% of power is made up of a variety of minor amounts of oil, solar, and other mostly geothermal energies.

According to a recent study, by 2040, more than 99 percent of all BTC will have been minted.  Furthermore, the vast bulk of the energy demand will come from market demand for BTC transaction settlement via miner transaction fees.

Given that ““Bitcoin will be 100% renewable as soon as our electricity generation is 100% renewable,” the emphasis should be on developing sustainable power generation rather than stifling monetary technology progress.

The benefits of Bitcoin – when looked at over the long run and in the proper light – dwarf its carbon costs, according to the firm, stating:

“At 0.08 % of global CO2 emissions, removing the entire mining network from global demand—and thereby depriving hundreds of millions of people of their only hope for a fair and accessible form of money—would not amount to anything more than a rounding error.”

The paper claims that Bitcoin is a truly global, free, uncensored, and debasement-proof monetary system that protects human rights. According to Coinshares:

“Within that context, we believe the small addition to global emissions is absolutely worth the cost, and clearly, so do the several hundred million global Bitcoin users who are all voluntarily sharing the energy costs of the mining network, while foregoing alternative consumption.”

The findings of the study are consistent with a recent statement by MicroStrategy CEO Michael Saylor, who claimed that BTC mining's overall energy consumption was irrelevant. During a quarterly briefing with the Bitcoin Mining Council (BMC), Saylor said that because Bitcoin's energy usage is so minimal, it makes up no more than a rounding error in other major industries, and is insignificant when compared to global energy consumption.

In conclusion, global bitcoin mining consumes 3.2% of the electrical system energy wasted or lost in the United States each year, according to data compiled by the BMC last month. The campaign claims that BTC mining energy usage is less than 0.142% of the worldwide total, while nearly 59% of bitcoin miners utilize sustainable power nowadays.

Buy These 3 Stocks in February