Everyone is a Critic

A bored Russian museum security guard is accused of using a ball-point pen to draw little eyes on the $1.3 million painting "Three Figures" by Anna Leporskaya.  This could go down as the worst first-day-on-the-job in history.

Kentucky Fried Chicken (KFC) International opened 2,400 new locations in 2021, with approximately 40% of them in China.  That means a new KFC opened every 4 hours.  The Colonel would be proud.

A malfunction in a Las Vegas slot machine caused the winner of a $229,000 jackpot to not realize he had won.  After 20 days, the casino was finally able to find him and notify him of his winnings.

Build-A Bear just dropped a new "adults only" line of stuffed toys, featuring tiny skimpy silk outfits and bear underwear.  One can only assume they also have bear bottoms.

Ye Olde Fighting Cocks, a pub that has been in business since 793 AD and claims to be England's oldest, has closed its doors due to financial hardship 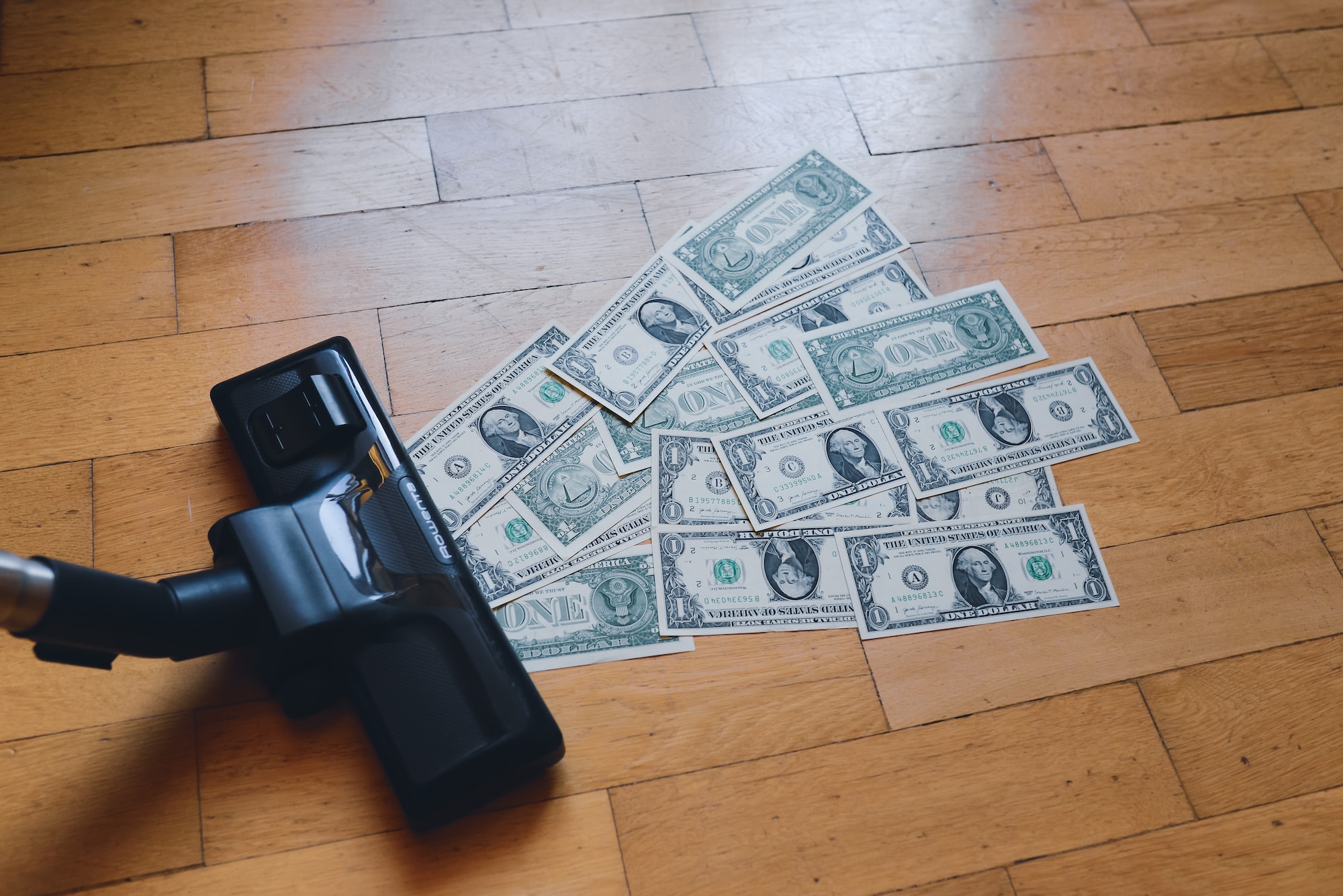