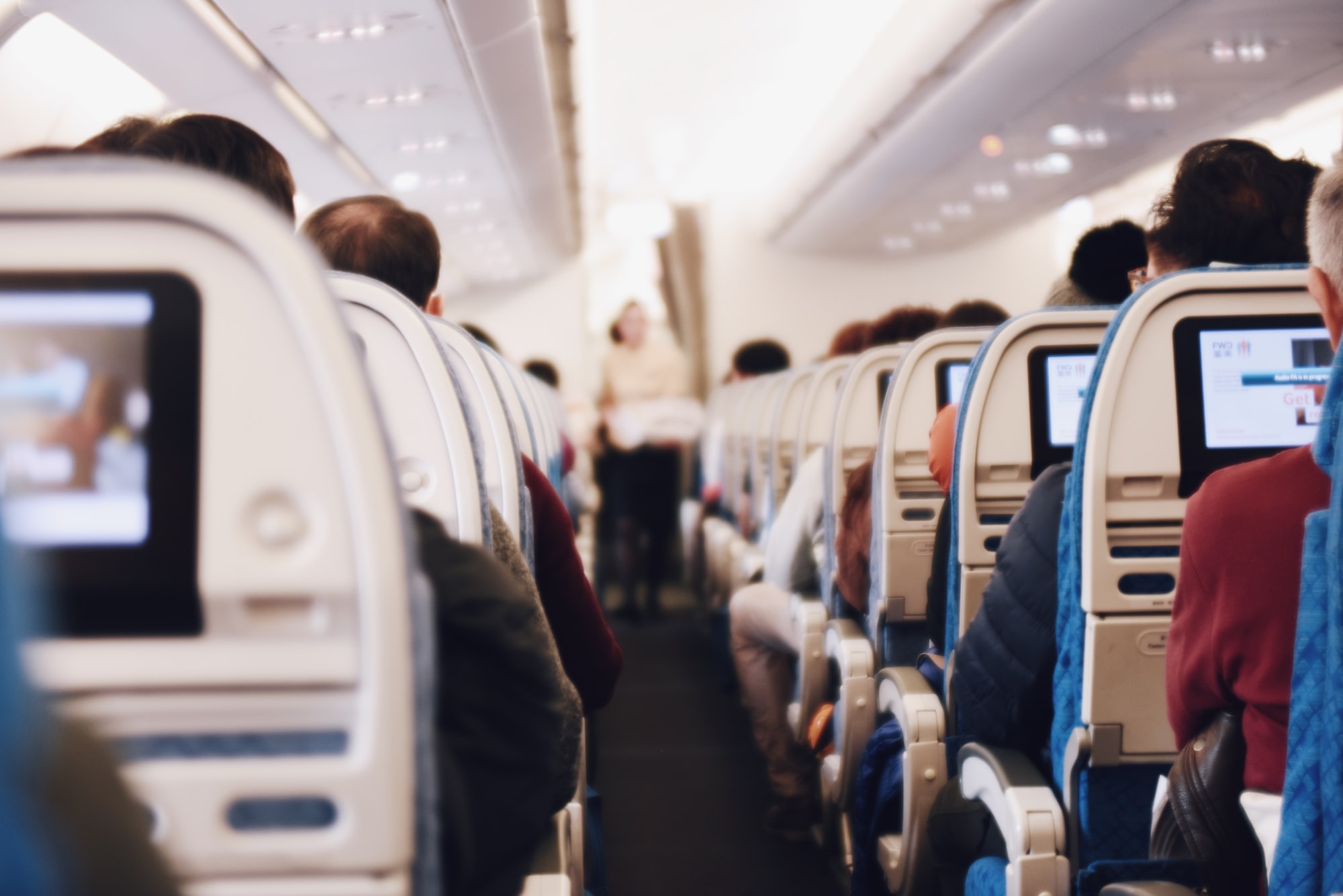 Delta Airlines announced that it will begin paying flight attendants during boarding time, a first for a major US airline. (Typically, flight attendant pay starts when the plane's door closes and passengers are seated.) “This new policy is the direct result of our organizing," said the Association of Flight Attendants, a union that has been attempting to organize Delta personnel

According to the trading app, about 9% of its full-time employees are being laid off, with the company claiming that an increase in recruiting last year resulted in "duplicate roles and job functions." As a result, Robinhood's stock has plummeted more than 71% since it debuted on the stock market last summer.

Covid is getting around

According to new figures from the CDC, at least 58% of the US population had antibodies from a previous Covid-19 infection in February, up from 34% in December. What occurred in between? Omicron. Another surprising conclusion: 75% of youngsters and teenagers have antibodies from a prior infection. 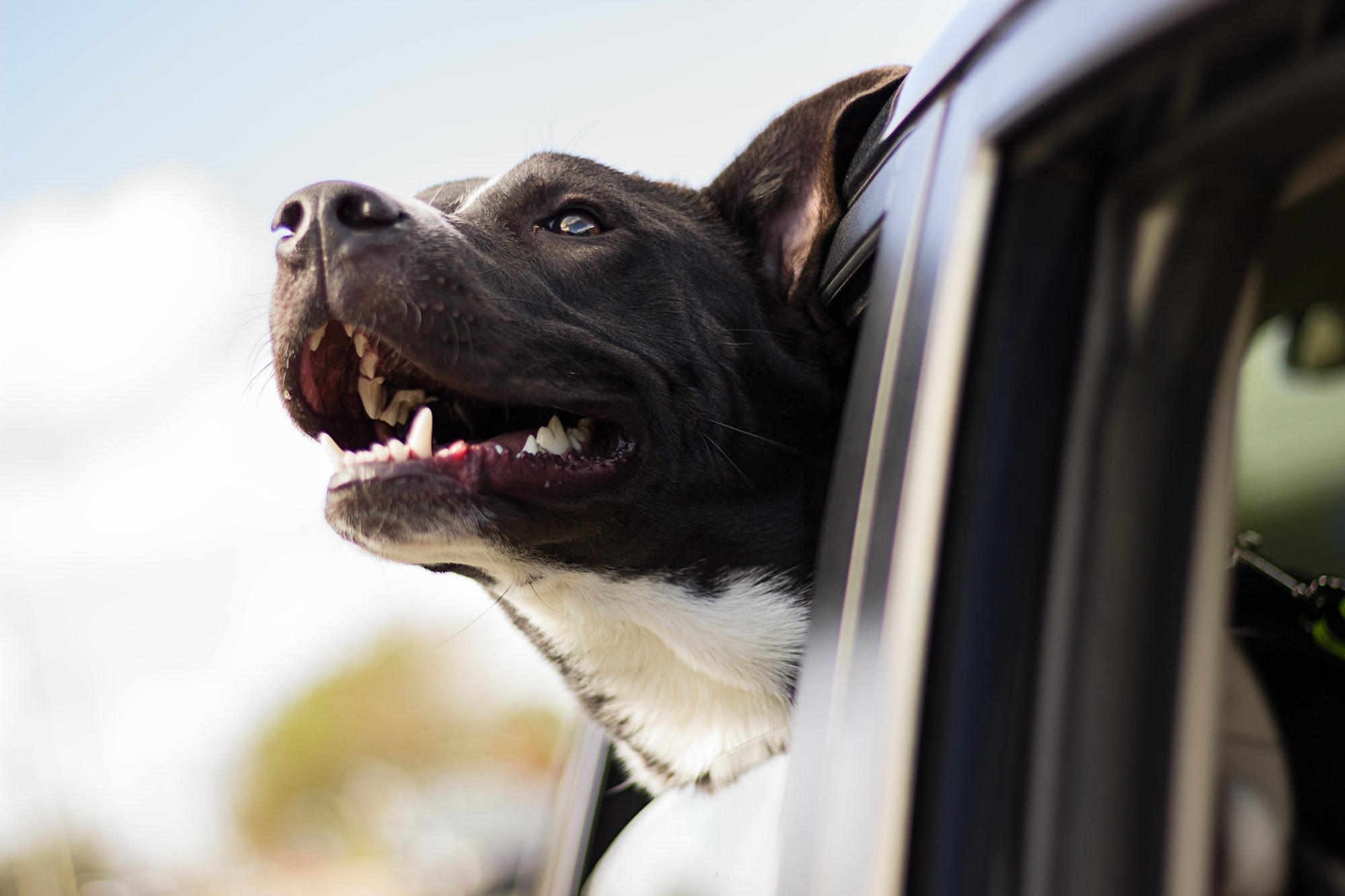 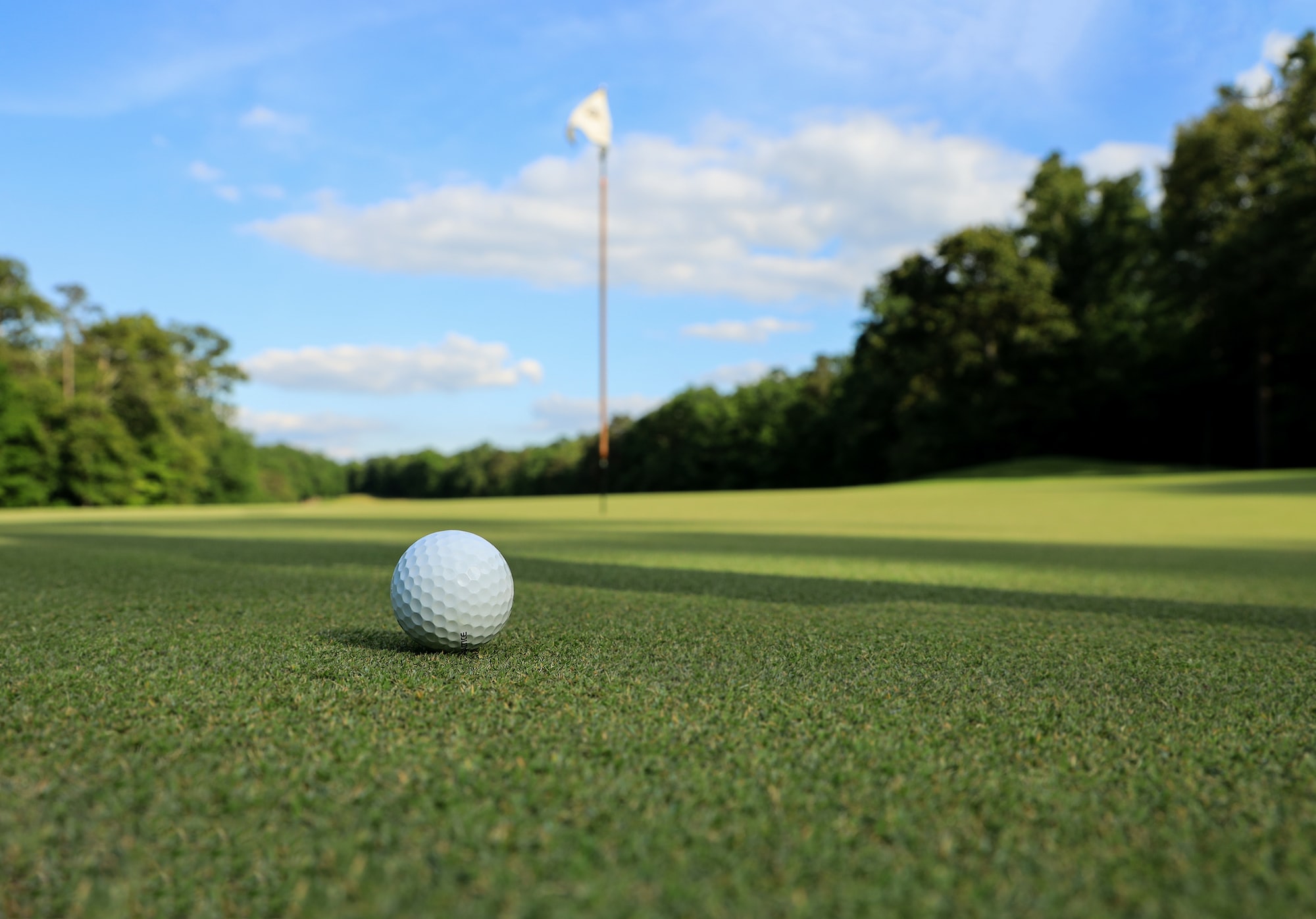