When Productboard, a product management software firm, announced a funding round last week, it had no idea that it was making startup history. The company is the 1,000th billion-dollar (or more) "unicorn" in the world, according to CB Insights. In 2013, there were only 39 unicorns identified. Unicorns are now worth nearly $3.3 trillion collectively.

“We believe women’s breasts in all shapes and sizes deserve support and comfort. Which is why our new sports bra range contains 43 styles, so everyone can find the right fit for them.”

Adidas recently launched a new line of sports bras, which it promoted via a photo grid of 25 different pairs of bare breasts. Both praise and criticism were directed at the brand for this stunt.  The firm defended the post in response to criticism, by stating, “It’s important to normalize the human body."  Since this is the first time we’ve used the word “breasts” on this site, we guess they were successful.

The older we grow, the more important our friends become—and the more difficult it is to keep them. (The Atlantic). 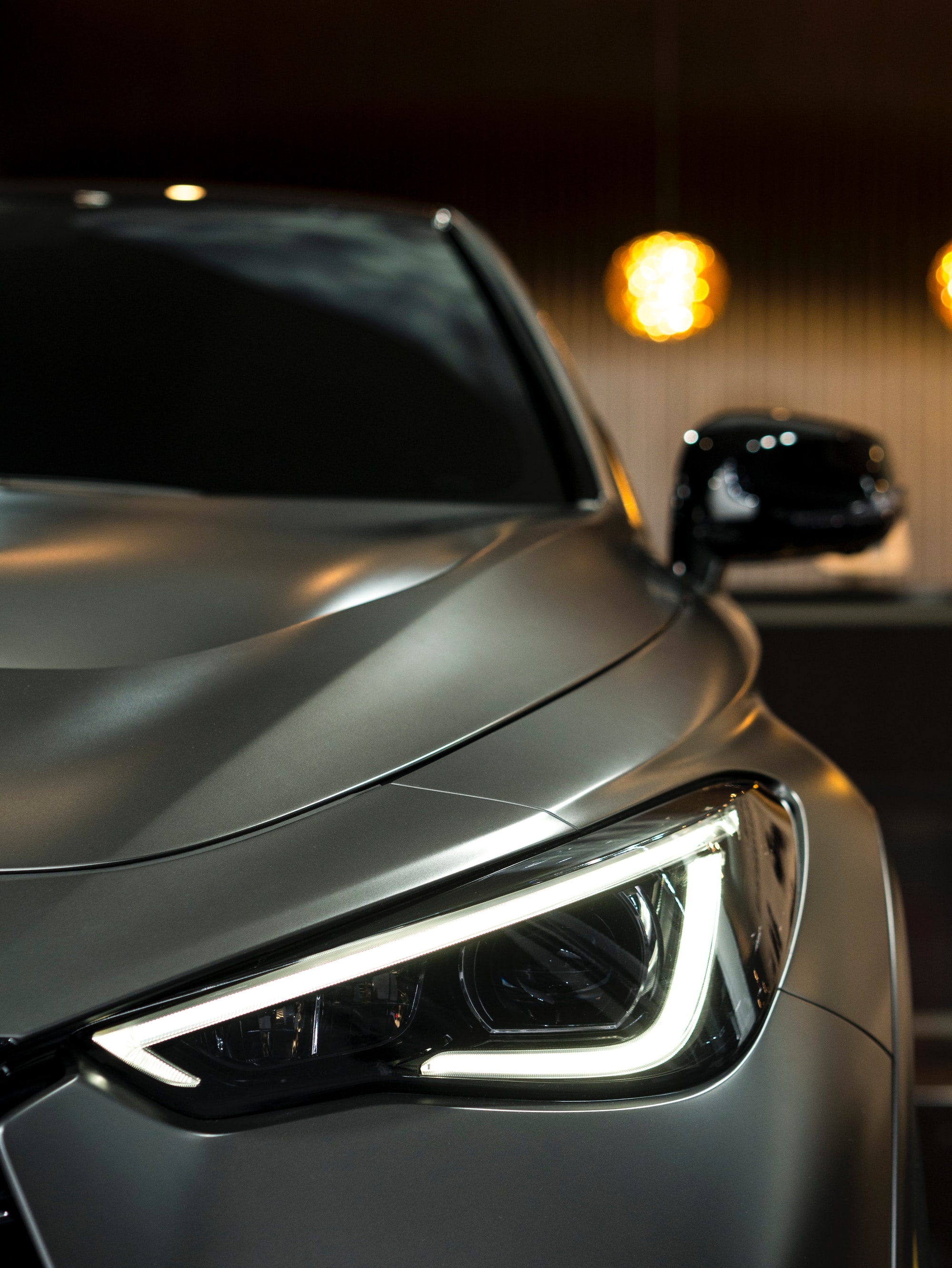 The Car Chip Shortage Could Soon Be Over