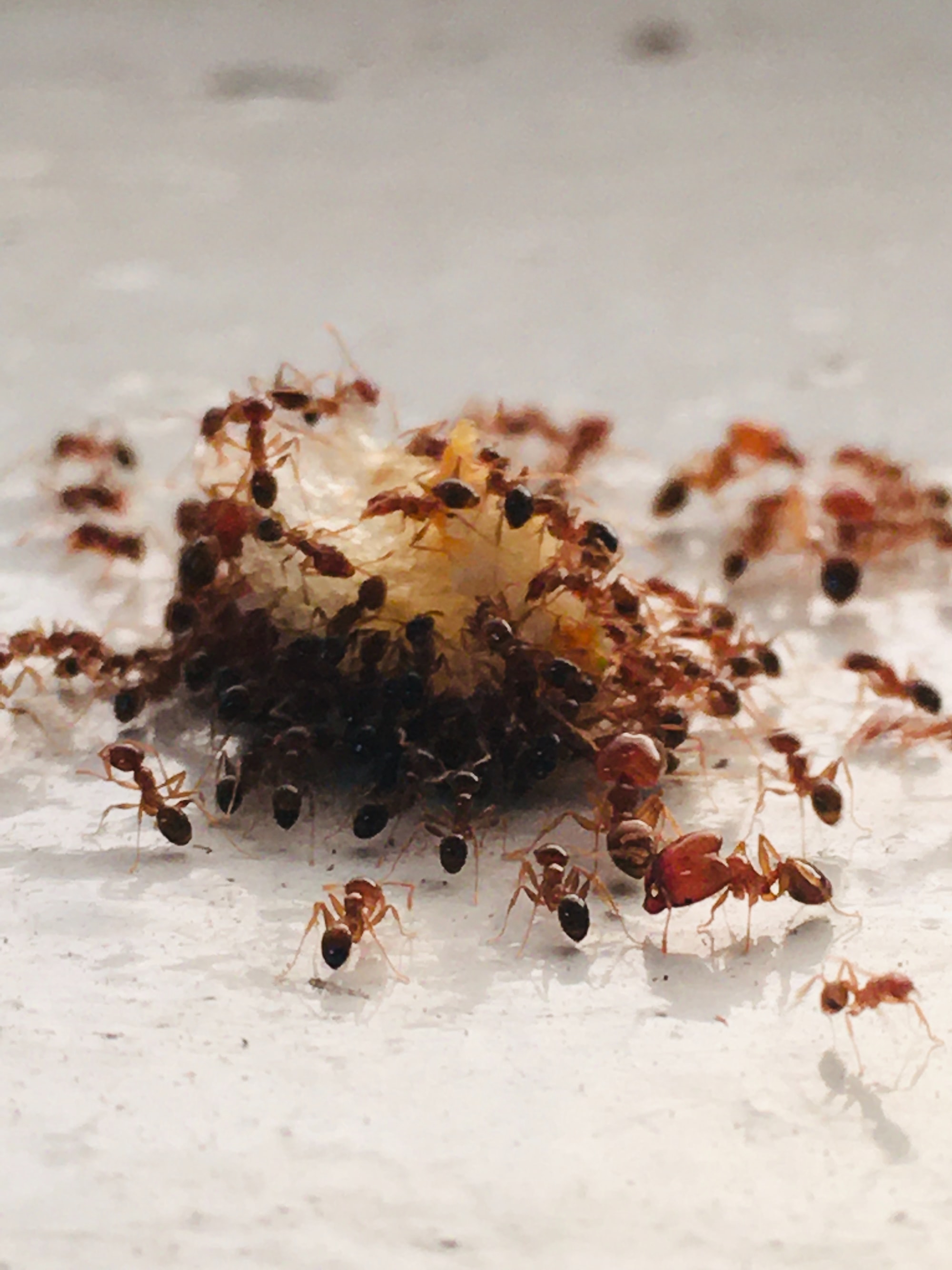 The amount of ants in the world has always been speculated, but never confirmed...until now. According to researchers at the University of Hong Kong, they have finally calculated how many ants are on Earth, and alarms should be sounding because there's a lot--20 quadrillion to be exact. That means for every human alive today, there are 2.5 million ants. To put that into perspective, if you weighed all the ants using a watermelon as bait (I don't know why you would do this), they'd tip the scales at 12 megatons of dry carbon. For reference, that weight is greater than ALL wild mammals and birds combined!

“Nobody’s going to go there until she’s home.”

For the first time in history, WNBA basketball players are boycotting Russian teams due to poor treatment of female athletes. In particular, American star Breanna Stewart told the AP that this is in response to the detaining and conviction of Brittney Griner. Many women ballers historically play on Russian teams because the season is longer and they're paid more than they would be in America; however, recent events have led them to change their minds about playing there. 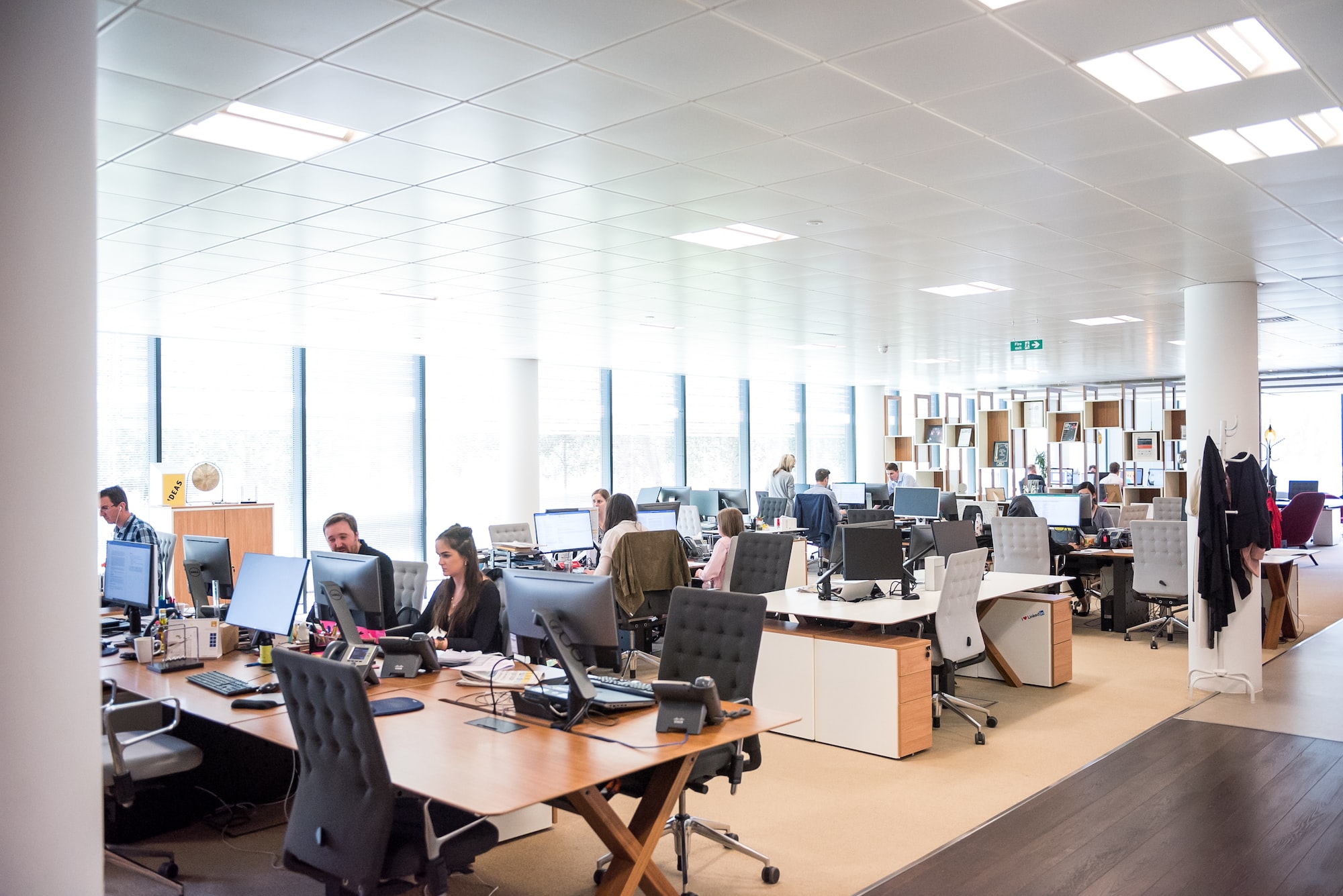