Elon Musk, the world's wealthiest individual, has distributed approximately $5.7 billion in Tesla shares to charity, according to new filings. It’s one of the largest philanthropic gifts in history and would put him second on the list of top donors of 2021.  He would be bested only by Bill and Melinda French Gates, who donated an estimated $15 billion in 2021. It’s unsure where Musk’s donation went, however some speculate it has been gifted to the UN's World Food Program.   Musk previously stated that he would give $6 billion to the program, on the condition that they show how the money would solve world hunger.

Jose Cil, the CEO of Restaurant Brands International (NYSE:QSR), is a fan of Justin Bieber, and it’s obvious why. The company’s Tim Hortons chain saw sales skyrocket after its collaboration with the pop star, on a line of donut holes called "Timbiebs Timbits". Cil remarked that the promotion “was one of the more successful traffic-driving initiatives in recent memory,” helping reverse a major decline in sales from a year ago.

How To Ease The Pain Of Rising Inflation 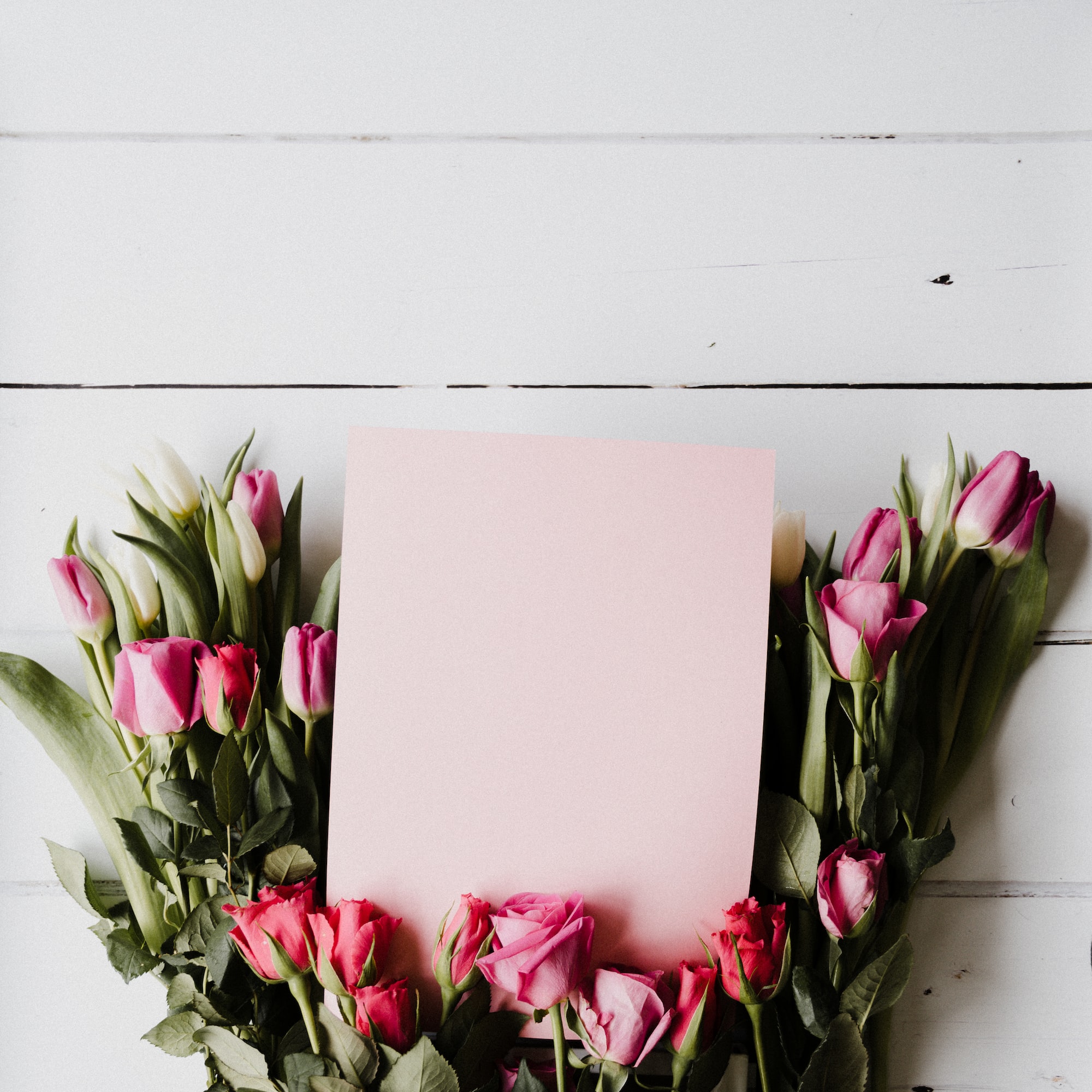