Attendance at the Women's Euro 2022 tournament has shattered records, as if you needed any more proof that women's soccer is exploding. 574,883 spectators attended games in the tourney, which is more than double the previous mark of 240,055 from 2017. Moreover, England and Germany battled for gold at London's Wembley Stadium before a crowd of 87,200 fans: stadium capacity 87,200.

“We are looking for volunteers for our new Drive Thru Express!”

In a Facebook post on Wednesday, one Chick-fil-A restaurant in North Carolina attempted to hire staff in an innovative way: You volunteer for us, and we provide chicken as compensation. However, because this is a fast-food restaurant not Burning Man, it was criticized for apparently disregarding a federal law that establishes how employees should be compensated for their time spent working. The store has since deleted the post, and Chick-fil-A corporate stated that the location has "decided to end this program.”

Is everything getting old? (The Diff) 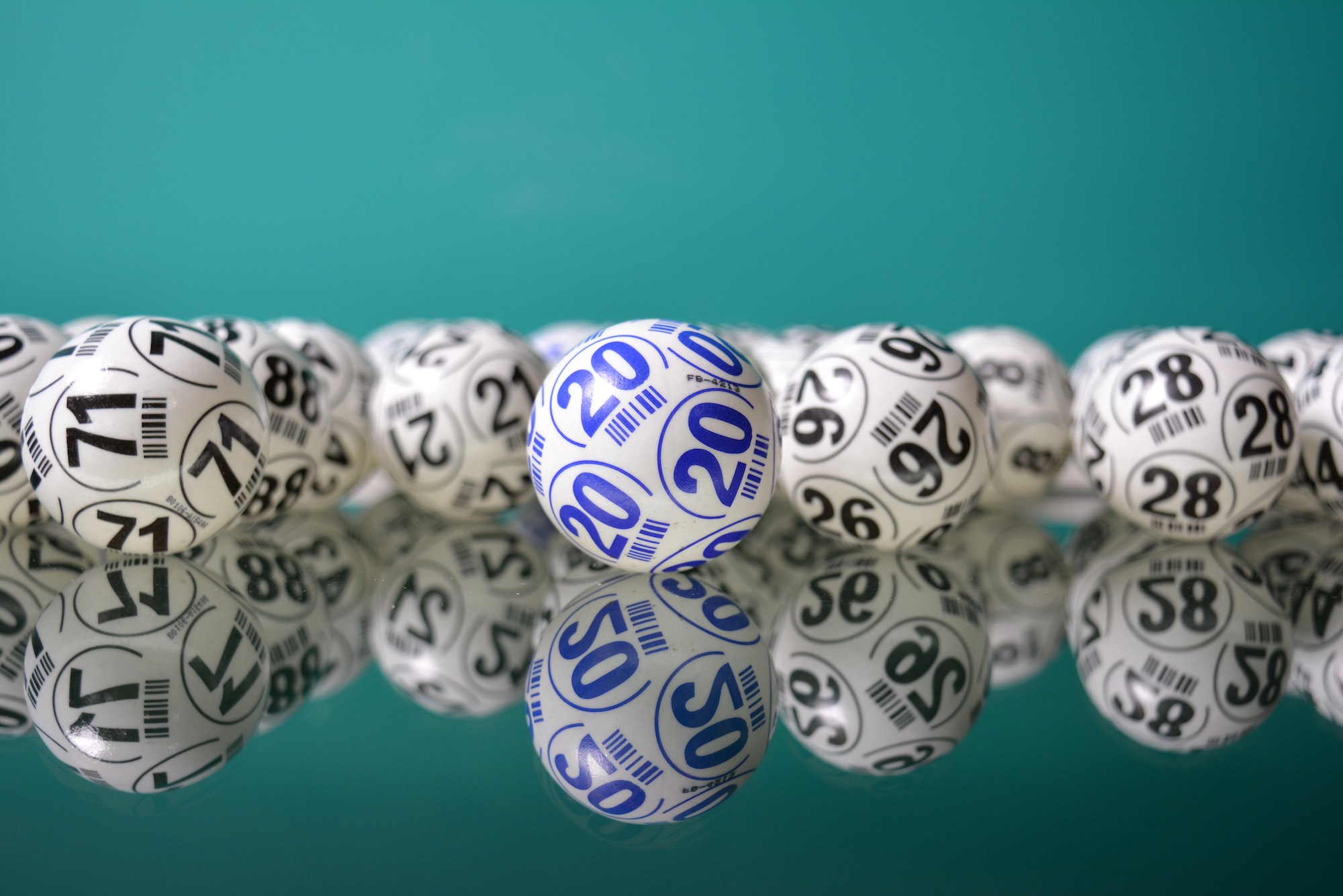